Plumbing has been brought to the forefront as a significant element of the building ecosystem due to water scarcity and the enhanced awareness of water conservation. Plumbing systems, methods and solutions have evolved over time, like the other components of the construction industry in India. The legal use of water sources is a by-product of having a good plumbing system in place.

With regard to the position of plumbing consultants in India, an interesting analogy exists. The house piping system is to a house that a circulatory system is to a body. Water inlet, outlet, water delivery in a building, sanitation, etc., all of which determine a building's health.

At FlowGuard Plus®, we always strive to understand the market and the pandemic sure has been a catalyst to many changes. To understand the current trend better, the FlowGuard Plus® team interviewed some of the top MEP consultants in India, to get their views on the Plumbing Industry since the introduction of CPVC in the market and the current state of it. While we covered the industry as a whole, we also explored their role in Projects and how the challenges they face from project to project, improvising along the way to reach the most efficient and effective solution.

Let’s dig into their thoughts...

What are the prominent changes that have happened in the Plumbing ecosystem in India since the introduction of CPVC?

In India, technology in terms of materials & design has changed drastically over the past 25 years. Over the last 74 years, the use of GI and CI pipes has been prevalent, but there have been at least 10 new materials in the last 10 years that come with various innovations and advantages.

CPVC was introduced in the late ’90s in India but it took some time before the developers and Plumbing consultants started using CPVC plastic pipes in their projects extensively.

Some of the reasons being:

However, Since the late 2000s, CPVC has captured the market. Today, nearly half the plumbing systems in India are made of CPVC.

Why did this shift towards CPVC come into place?

One of the reasons why CPVC became a preferred choice for developers was education by developers who adopted CPVC early on in their projects. They cleared most of the misconceptions that prevailed in the industry.
CPVC has better hot water sustenance due to the chlorine content which doesn’t get impacted by external chlorine in potable water (used as a disinfectant in our country)

Another major factor was faster turnaround time and less wastage of material in the case of CPVC.

Ease of Installation surfaced as the most critical reason that drove the adoption of CPVC Pipes and Fittings given the limited availability of a skilled plumbing workforce.

What is the state of the Indian Piping Market since the Pandemic?

Due to issues such as demonetization, RERA, GST, and the NBFC funding crisis, the building material industry has already suffered over the past 4 years. At an already tense time in the sector, COVID-19 struck.

However, the government’s relief measures for the real estate sector announced between April 2020 to August 2020, helped to achieve high liquidity in the system, including compliance under RERA and IBC, and also reduction in taxes to boost housing demands. This boost has resulted in a surge in demand for piping materials.

What are some of the common problems which a plumbing consultant faces in Projects?

Working on projects, there are multiple challenges that the consultants must face. Some are common, some are unanticipated and sometimes even unheard of.

Some of the common ones are:

In terms of common plumbing procedures, what are some of the best practices that project managers can stick to?

There are many practices that project managers should follow over the course of their projects. Some of them being:

Of course, these are just basics. One must always strive for perfection by finding opportunities to better each and every process involved in the entire project.

What are the key factors that influence a consultant’s decision to choose FlowGuard® Plus over other CPVC brands?

Multiple factors are involved in decision making. What makes FlowGuard® Plus stand out from the rest is the brand backing it. Lubrizol is the inventor of CPVC technology. Over the years, they have built that trust amongst consultants of being the best with every product they provide.  The on-ground support provided by the FlowGuard® team is exceptional and it stands out.

Some of the other benefits are:

If you want to know more about FlowGuard Plus CPVC, or want to find a local authorized licensee, our team of support specialists is available. 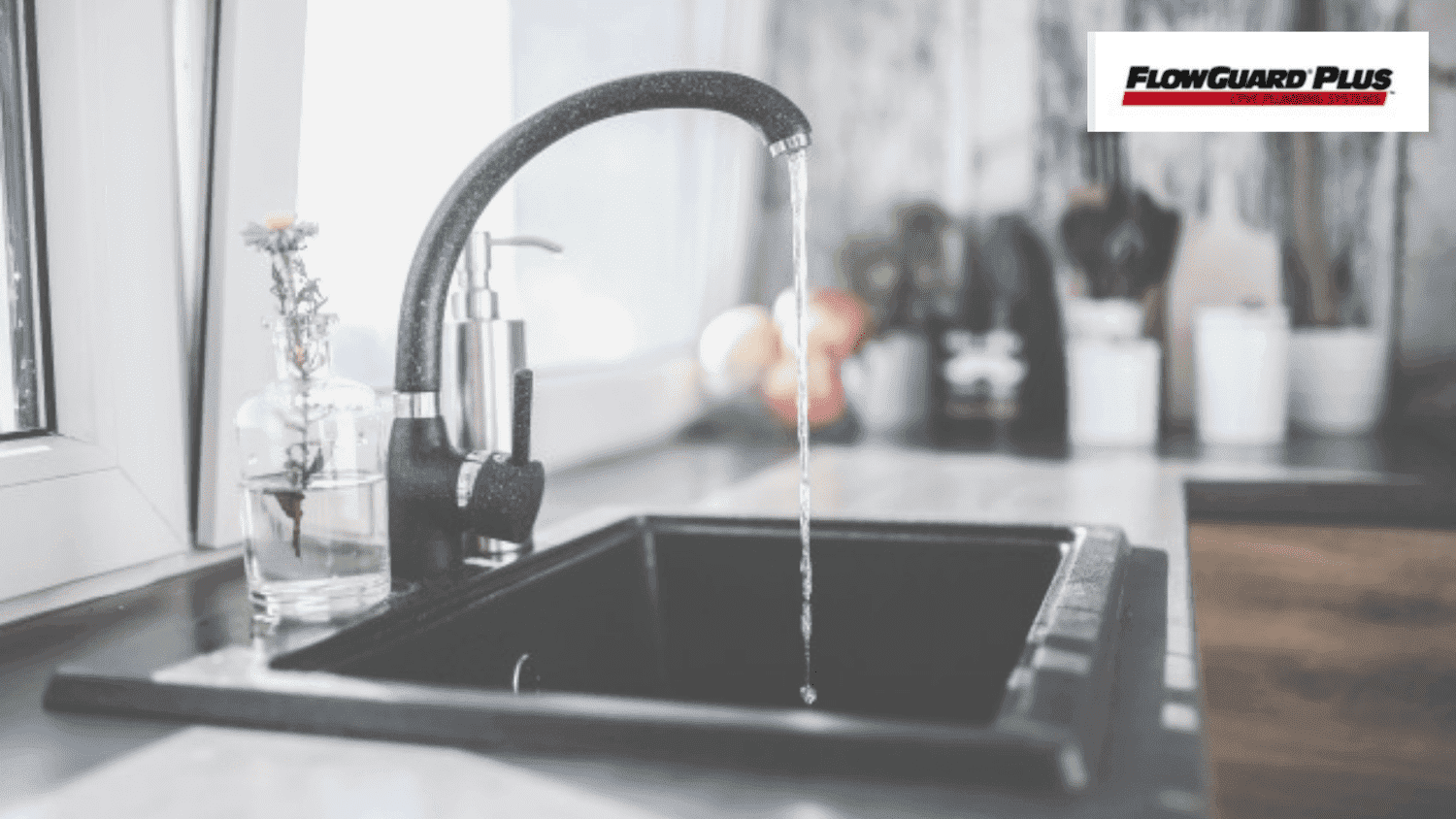