Hundreds of details go into the planning process for a luxury residential development or other high-end construction project. The inclusion of differentiating features and building amenities characterize these types of developments, which are built to exacting standards of quality matching the level of investment the buyers make. A common belief is that “expensive” is synonymous with “quality”; it is not unusual, therefore, for the material selected for the hot and cold water piping system to be copper. Designers would do well to consider some facts to protect the final owners’ investment.

Flow dynamics and chemical exposure inherent in the chemistry of water subject copper’s protective oxide film to damage over time, exposing it to the hazard of pitting corrosion.

NACE International defines pitting corrosion as a localized form of metal corrosion in which hard-to-detect cavities of various shapes or tiny pinholes form in the material. Even though the metal loss in pitting corrosion may appear to be slight, the phenomenon can lead to the failure of an entire engineered system.

“Pitting is considered to be more dangerous than uniform corrosion damage because it is more difficult to detect, predict and design against,” NACE says. One reason is that the byproducts of corrosion can cover the pits and make them virtually impossible to find until it is too late. It becomes known only because the pipe has already perforated and a leak occurs. 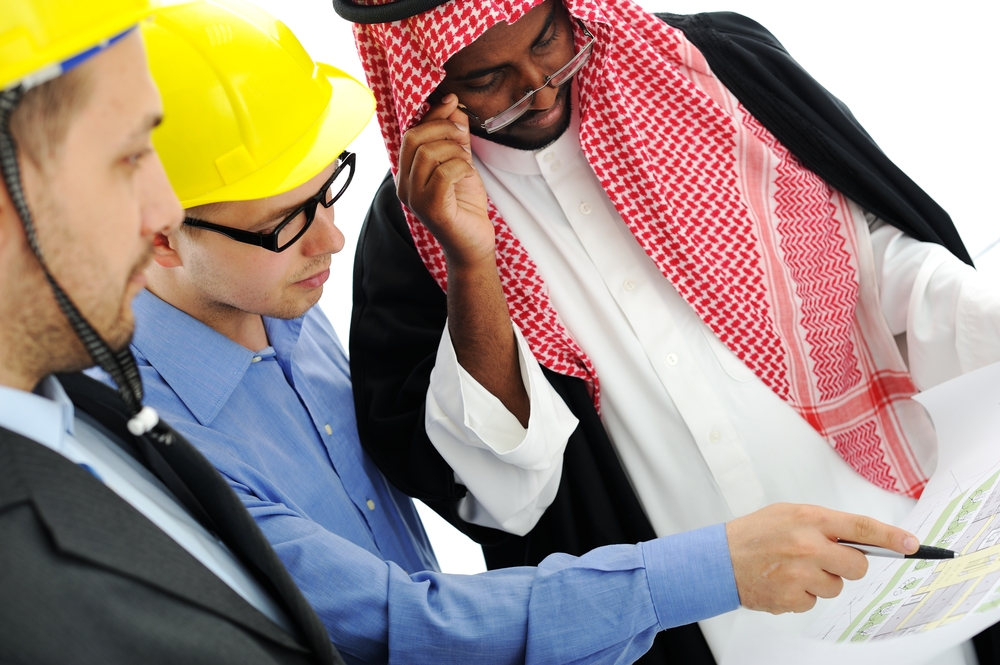 Unlike some metallic piping solutions, CPVC avoids the hazard of pitting corrosion, making it an ideal plumbing solution for luxury residential developments or other high-end construction projects

A 2017 study, “Copper Corrosion and Biocorrosion Events in Premise Plumbing,” reports a series of copper pipe failures from pinhole leaks in the Kingdom of Saudi Arabia, Europe and the United States. The study found that pitting corrosion has a number of undesirable consequences. One is that the hydrodynamic effects of flowing water can accelerate the release of copper ions into the drinking water supply as the piping system ages and surface roughness worsens. While the long-term health effects of elevated copper levels in drinking water remain a subject of ongoing study, it is generally good practice to prevent excessive releases.

The second and worst is that pitting corrosion actually facilitates certain microbial activity. The porous internal surfaces of copper pipes allow biofilms to adhere, harboring harmful bacteria that can rapidly proliferate. We have all heard or read the news of large institutional developments such as hospitals and hotels where Legionnaires’ disease outbreaks have had devastating effects on health and safety of their occupants due to the Legionella bacterium proliferating.

While conventional chlorination of water controls many bacteria, its effect on microbial growth that colonizes on piping surfaces in this way is minimal. Besides this, once added into water, chlorine transforms into a hypochlorous acid with high corrosive effects. In turn, this generates a vicious cycle of corrosion creating small gouges along the pipe’s surface, leading to even more bacterial activity.

Another advantage to avoiding copper plumbing in luxury projects: the reduction of noise levels from day-to-day piping activity, or the phenomenon known as water hammer. This is a pressure surge caused when flowing water is forced to stop or change direction suddenly, and it can be loud enough to disturb or awaken others, including those in adjacent units.

With CPVC, this is not a concern. In fact, Lubrizol testing conducted referencing procedures outlined in ISO-3822(99), “Laboratory Test on Noise Emission from Appliances and Equipment Used in Water Supply Installations,” showed that CPVC pipe had a sound level of 31.7 dBA, while the copper pipe had a sound level of 49.9 dBA. Significantly, the human ear interprets this difference of 18 dBA as being four times as loud.

Thus, it is imperative for designers to weigh the costs and benefits of choosing copper over CPVC even for the most luxurious or high-end projects. FlowGuard® CPVC is non-metallic pipe and will never pit, scale or corrode. Unlike copper and steel, plumbing systems made from FlowGuard will maintain water quality even if the pH of the potable water source falls below 6.5.

For more comparisons of CPVC vs. copper, visit FlowGuard CPVC vs. Copper or contact us.